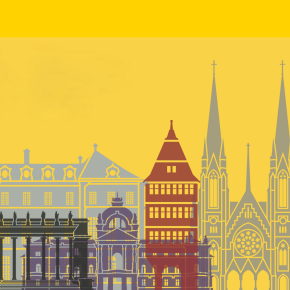 Mathematics without boarders: IMU celebrates its centenary in Strasbourg

The International Mathematical Union (IMU) celebrates its centenary on September 27 and 28 in Strasbourg. It is indeed on the occasion of the International Congress of Mathematics of 1920, in the same city, that the IMU was founded.

The International Mathematical Union (IMU) is the world authority in charge of encouraging and supporting international mathematical activities contributing to the development of mathematical science in all its aspects, fundamental, applied or educational. It is in particular the organizing body, every four years, of the International Congress of Mathematics. The IMU was supposed to celebrate its 100th anniversary in 2020, but it will be in 2021 due to the pandemic. This event is placed under the high patronage of Mr. Emmanuel Macron, President of the Republic.

One of the major messages that the IMU wishes to promote on the occasion of its centenary is the highlighting of the considerable transformations that mathematics and the mathematical community have undergone during the last century: complete globalization of research in this millennial intellectual activity, rise in power of certain fields (in particular linked to random phenomena or modeled as such), ever more important interaction with the application fields and with industry, new interfaces with other sciences, etc.

The French National Committee of Mathematicians (CNFM) has been asked by the IMU to organize the ceremony, in Strasbourg, on September 27 and 28, 2021, in the form of a scientific conference with moments dedicated to retrace the history and the evolutions of the Union.

Decided in Brussels in 1919, the creation of the IMU officially took place in Strasbourg in 1920 during the International Congress of Mathematicians. The political context was of course different, and the defeated states of the First World War had not been invited: the celebration of the 100th anniversary of the IMU in a city that has become one of the capitals of the European Union is a powerful symbol of a political transformation that goes far beyond the activities and interests of mathematicians.

The speakers at this conference are: 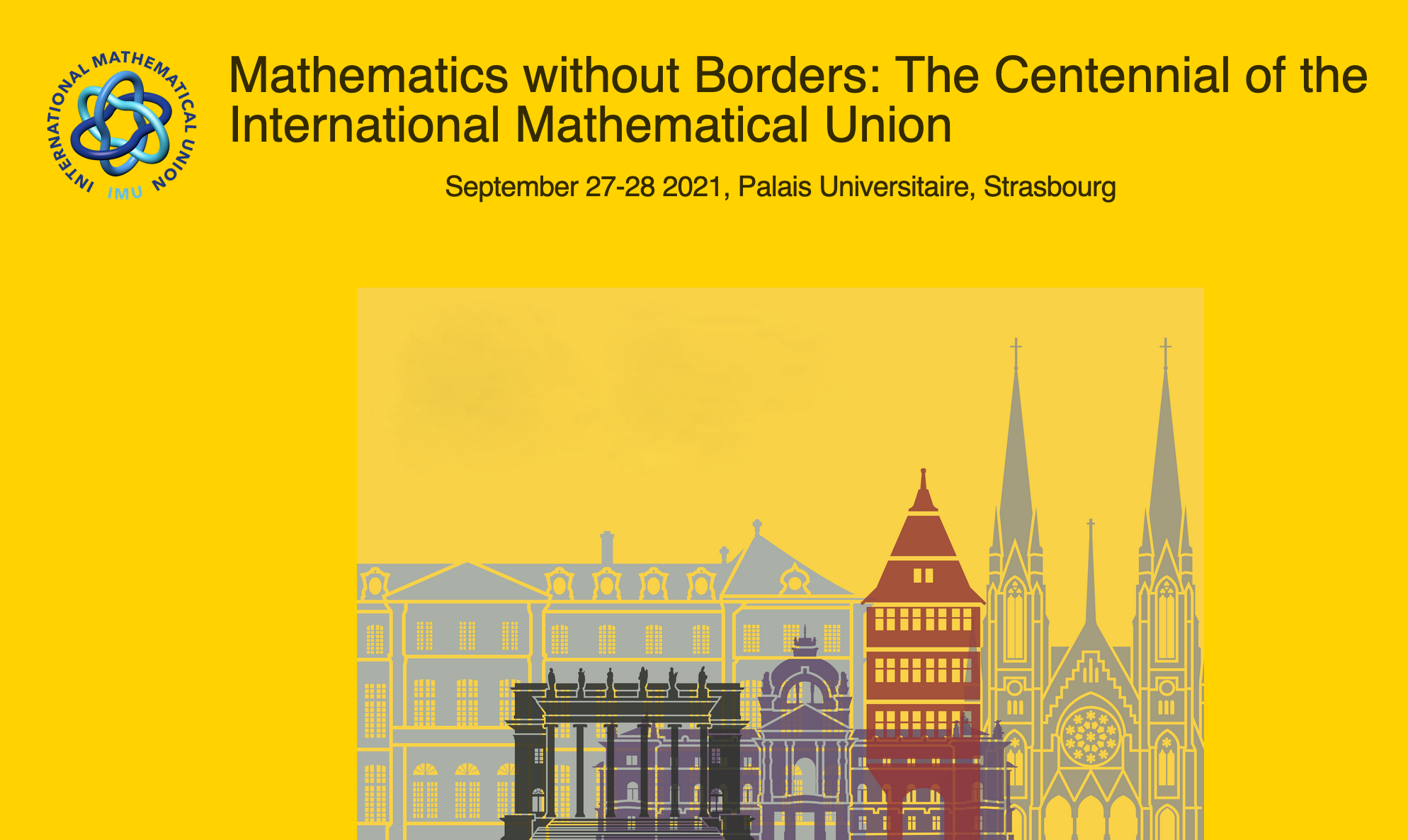